Our sweet, sweet Kai Everett made his appearance into the world on Friday, April 17th, 2015… with a few unexpected events! My pregnancy with him was generally without any complications, other than a great deal of discomfort at the end due to his hefty size for his tiny little mama!! At 37 weeks, we were told that he was breech and that a C-section would be scheduled for April 16th due to the risks of a breech birth and the high unlikelihood of him flipping to a head down position due to his and my size.

Sure enough, just minutes before I was to receive meds for my scheduled C-section (and over 3 hours after checking in), an ultrasound showed that our little big guy had turned himself head down!! We cancelled the surgery and decided to go ahead with an induction, since we were already admitted into the hospital with IV’s and everything, and my loved ones were already present or on their way to meet the new baby!

A very, very slooow progression of labor ensued… with not much at all happening the whole day and night on Thursday, even with full doses of Pitocin, consistent contractions, and many walks around the labor and delivery ward with my portable monitor! Once the new shift and doctor came on board Friday morning, things finally got to progressing once my water was broken. A total of 23 hours later, at 3:27pm on Friday the 17th, Kai Everett was born weighing 8 pounds 6 ounces and 20 inches long!

Shortly after his birth, I had a little scare with some excruciating pain, which we quickly discovered was my uterus overreacting to a couple large clots that were then manually hemorrhaged with extreme force by my obstetrician. Unfortunately, with an epidural that had mostly run out by then, it was not so fun for mommy, to say the least!!! Morphine to the rescue once the situation was under control, and all was well! We are so grateful for skilled medical staff that were able to control the situation so quickly, even if it felt like an eternity in the moment!!

All the pains and complications were totally and completely worth it for our sweet and peaceful rainbow baby, Kai. Many of you know that I was born in Hawaii, so the Hawaiian name Kai meaning ocean or sea was a perfect fit for our little rainbow after the storm. He is such a blessing to our family and we have been enjoying him immensely for the past 13 days. On day 8, I captured a few shots of newborn Kai (with my push gift – my new lens – I might add)! 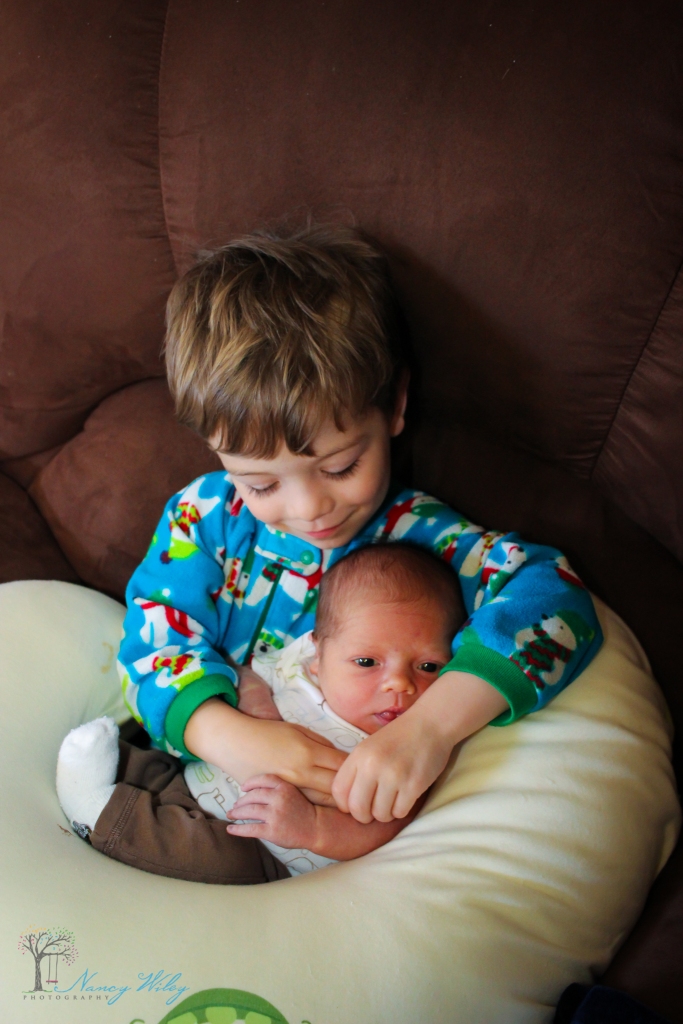 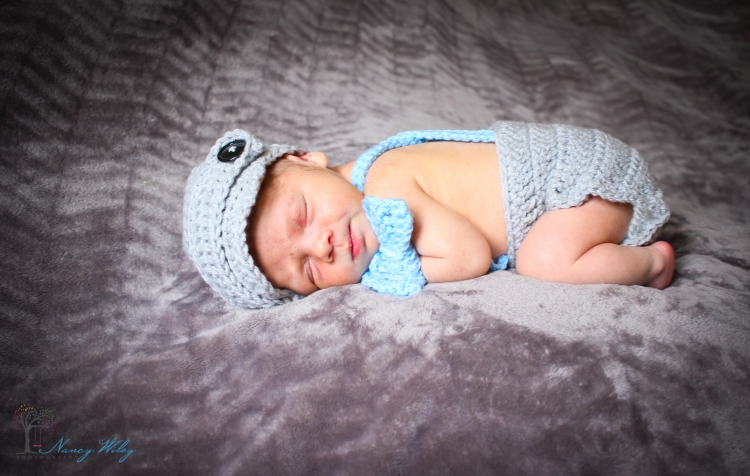 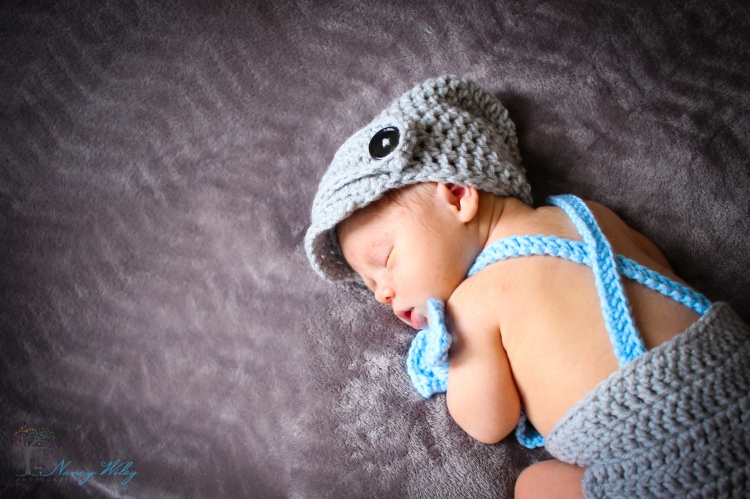 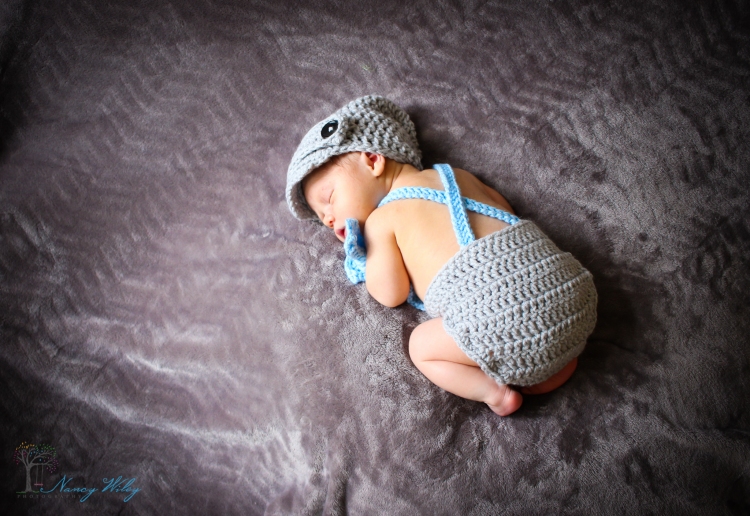 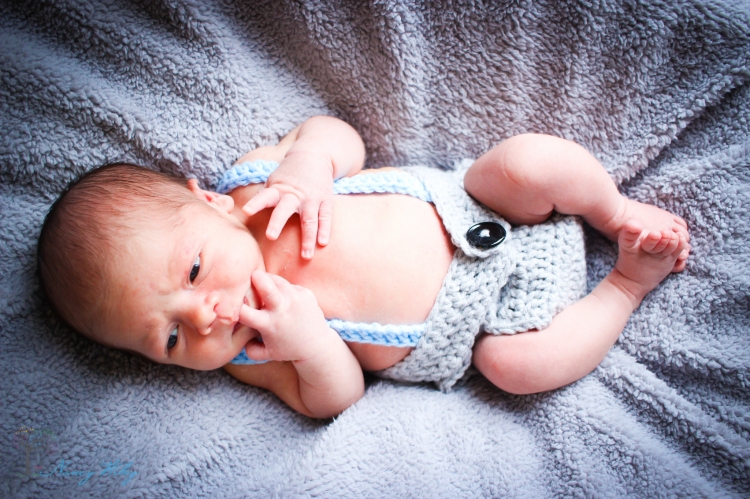 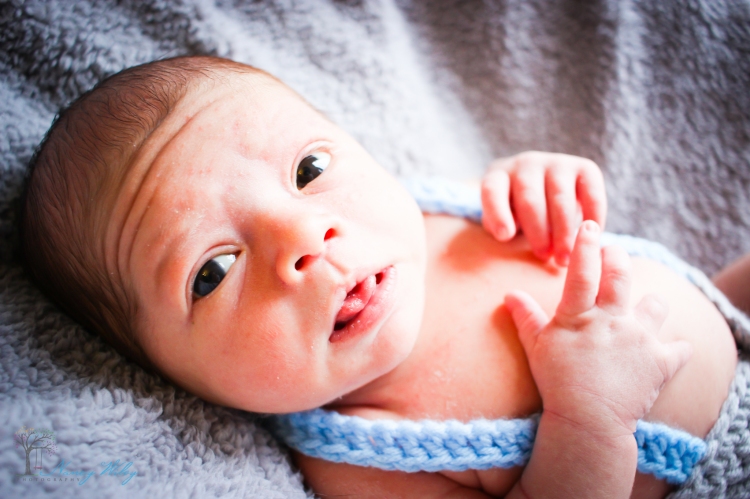 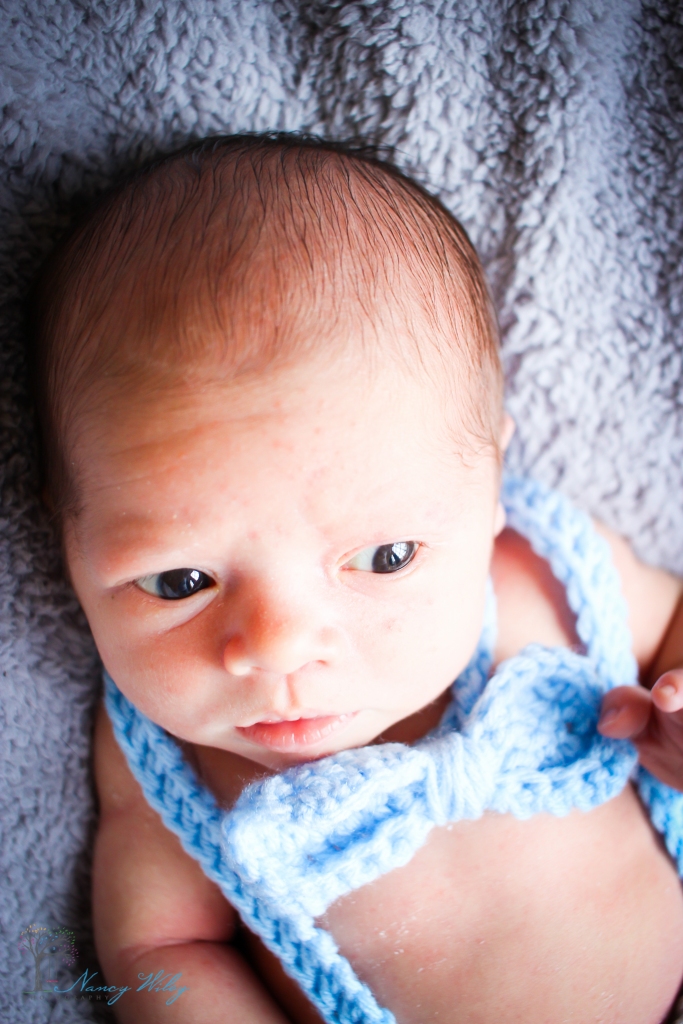 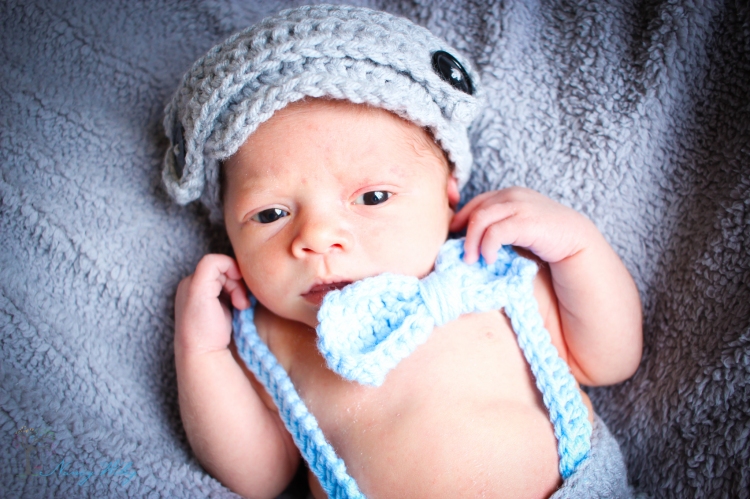 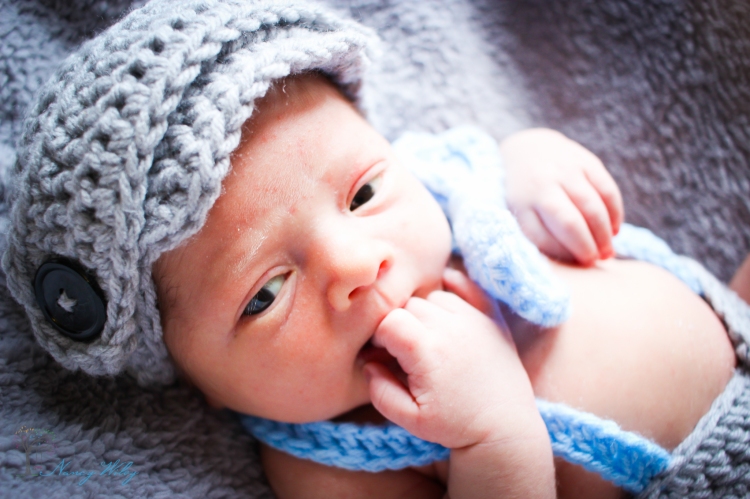 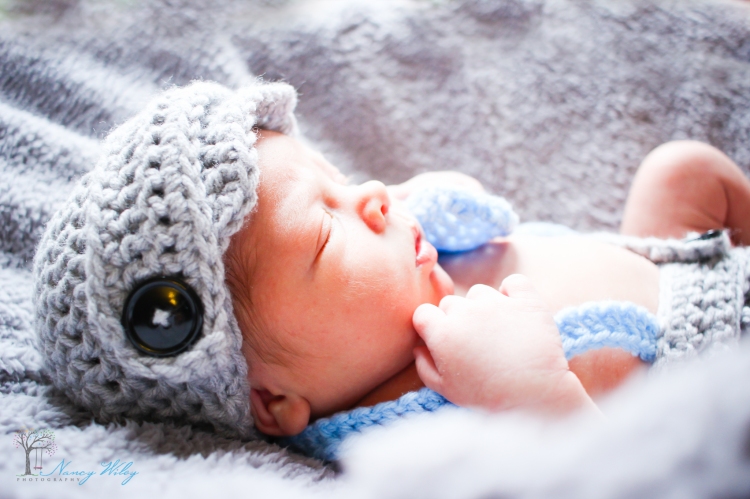